It was truly in the spirit of Merdeka celebration that we took the Malaysian flag up to the top of Gunung Kutu on 10th Sep.2017. Gunung Kutu is a mountain near Kuala Kubu Bharu along the trunk road to Fraser's Hill. A total of 13 trekkers from the Malaysian Outward Bound Youth Association (MOBYA) took part in the climb - Andrew, Ching Neng Bin, Ching Jin Yuan, George Ling, Kalaiarasy, Leanne, Lim Ka Tin, Mohd Shahrul, Sitta, Song Poh, Tan Chwee Lan, Wei Wei and Yean Koon.

A moderately challenging hike and it took us almost 4 hours to trek to the peak inclusive of water and lunch break. At the top of Kutu, the rock summit offers 360-degree unobstructed view of the surrounding area and the Straits of Malacca on a clear day. Kutu was once used as British administration station to overlook Kuala Kubu Bahru in the 1900's, however, it was destroyed during the war. 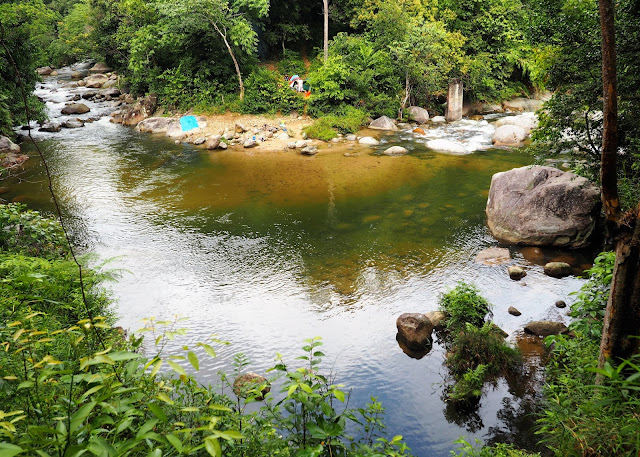 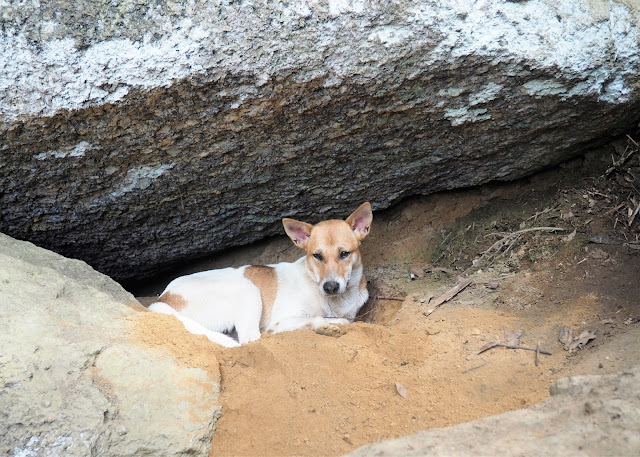 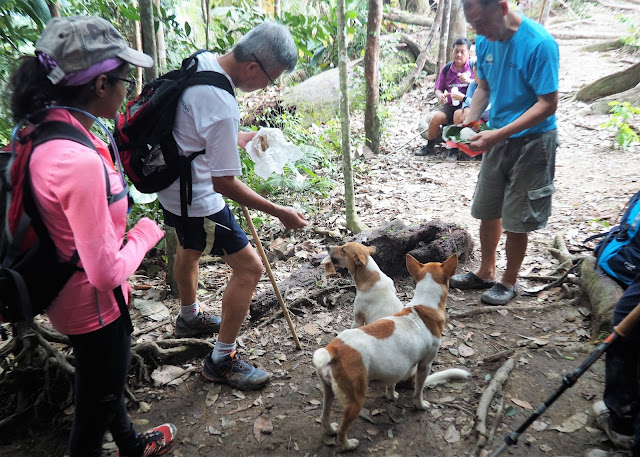 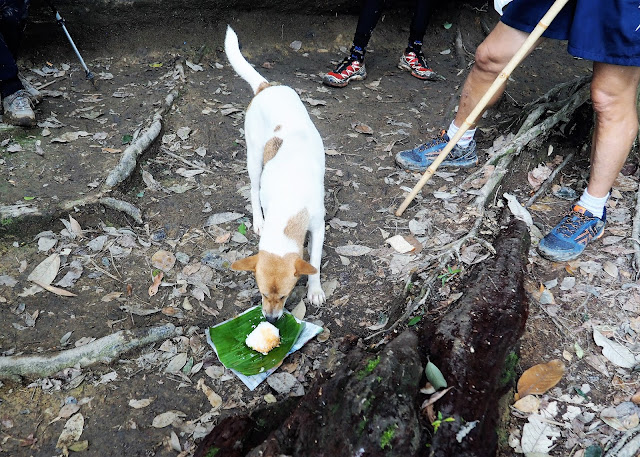 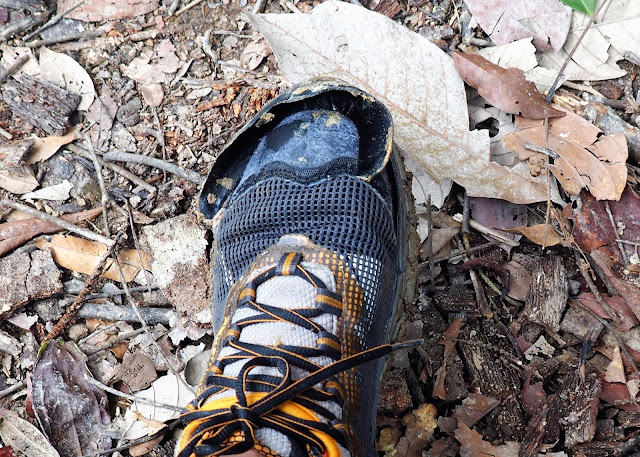 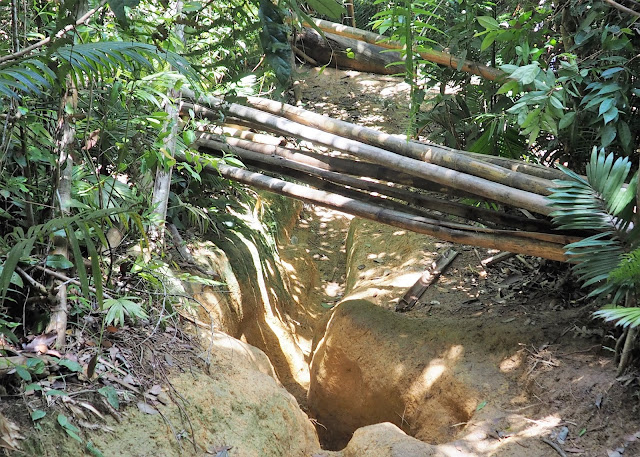 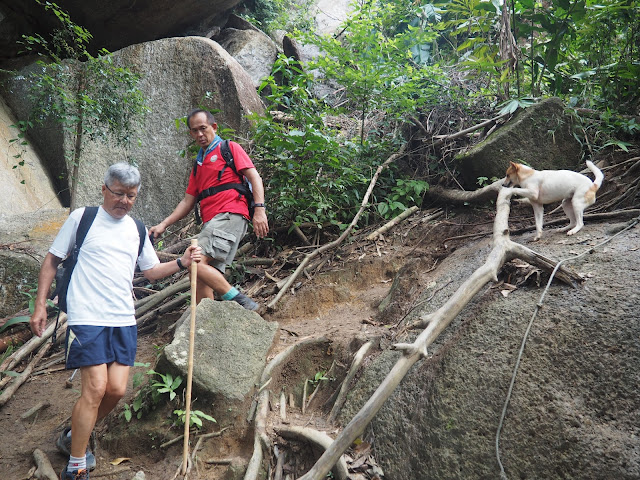 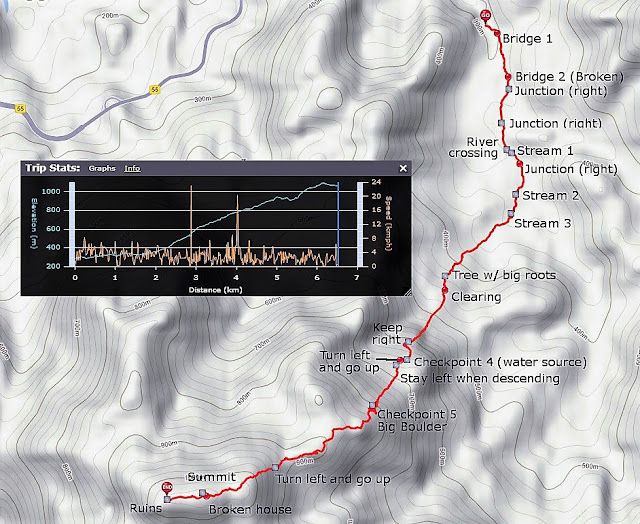 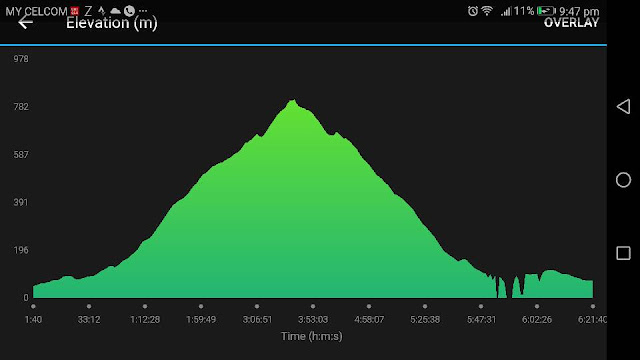 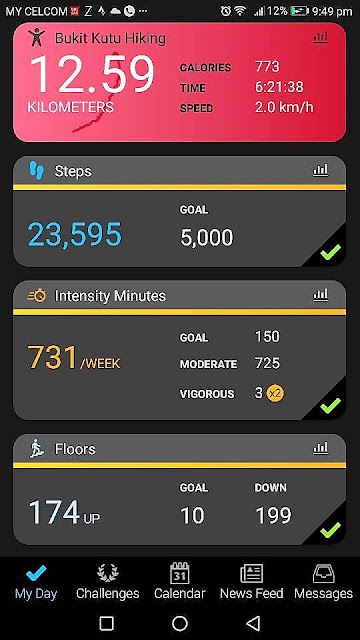 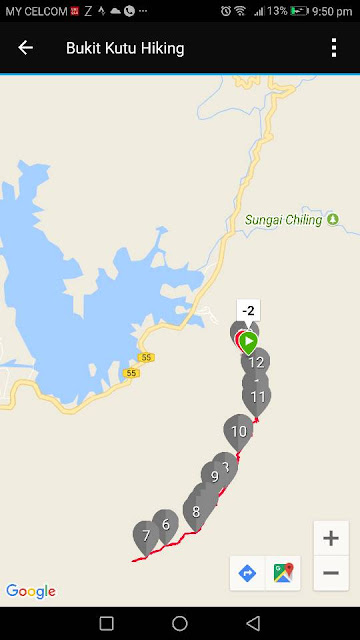 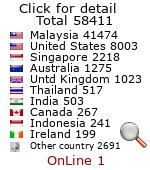 Do all travels every time you can, by all means and ways you can, in all places with all people you can - ” Life is like a Train Journey … ” !!! 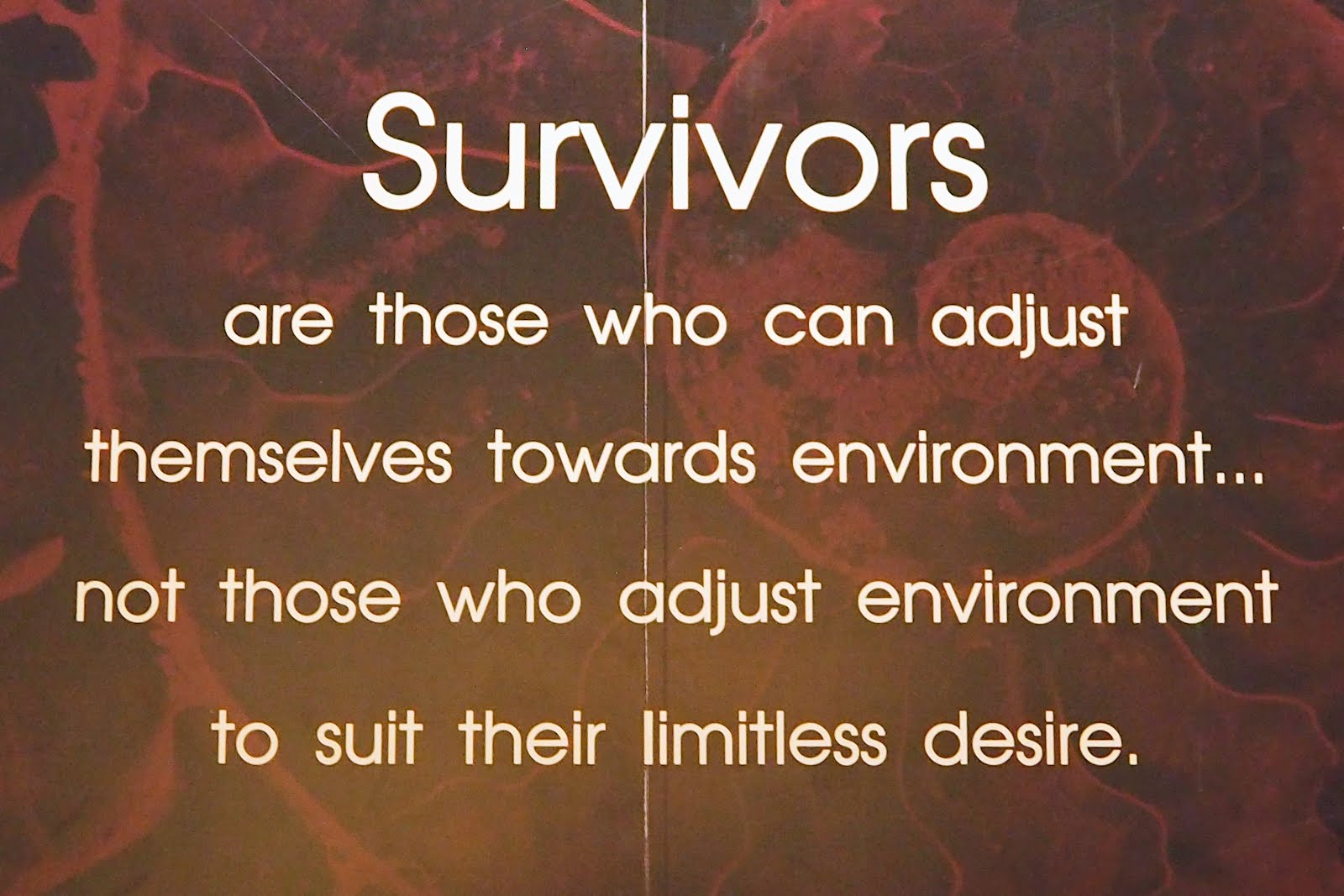 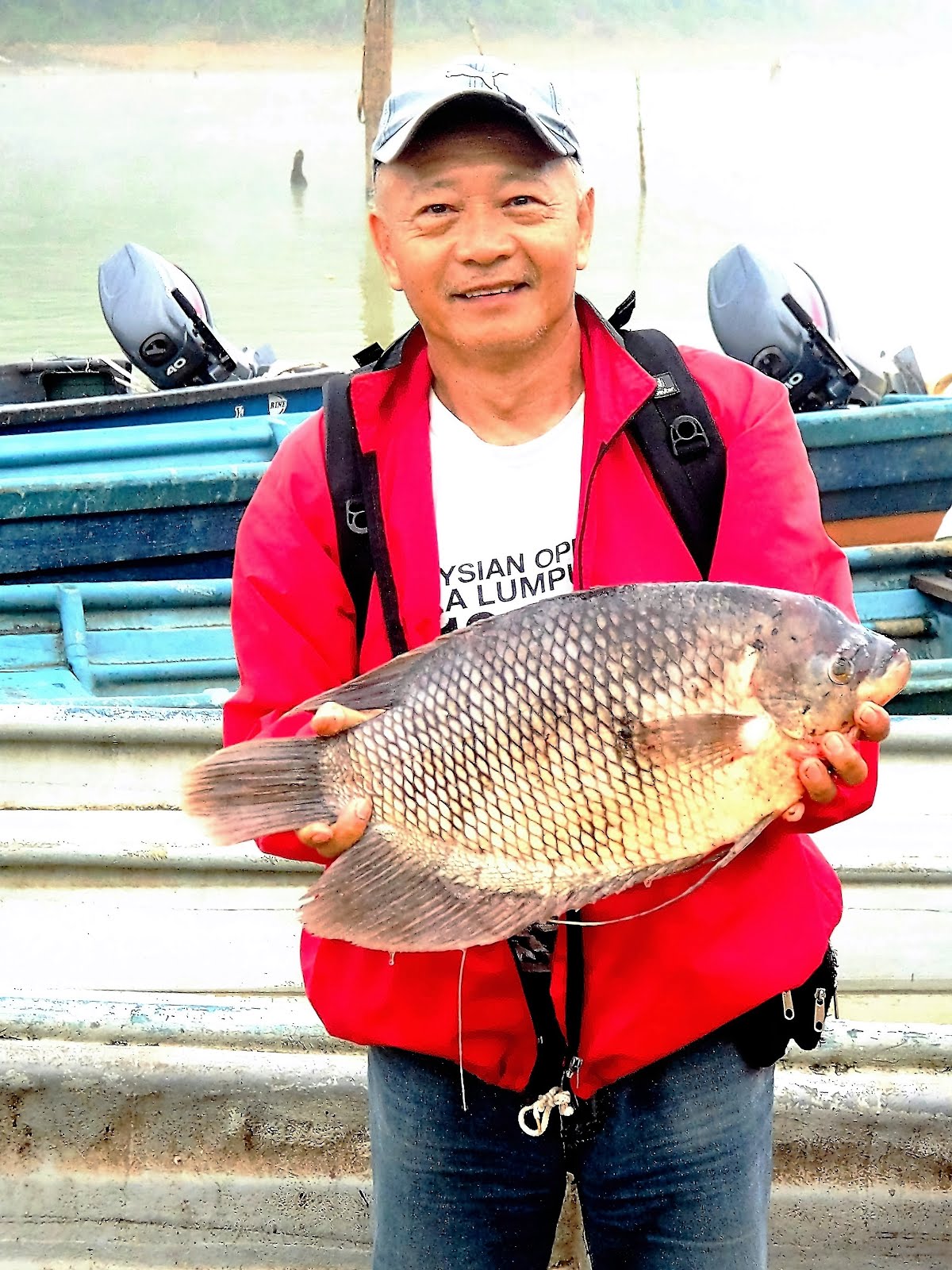 my 35 years in Public Bank 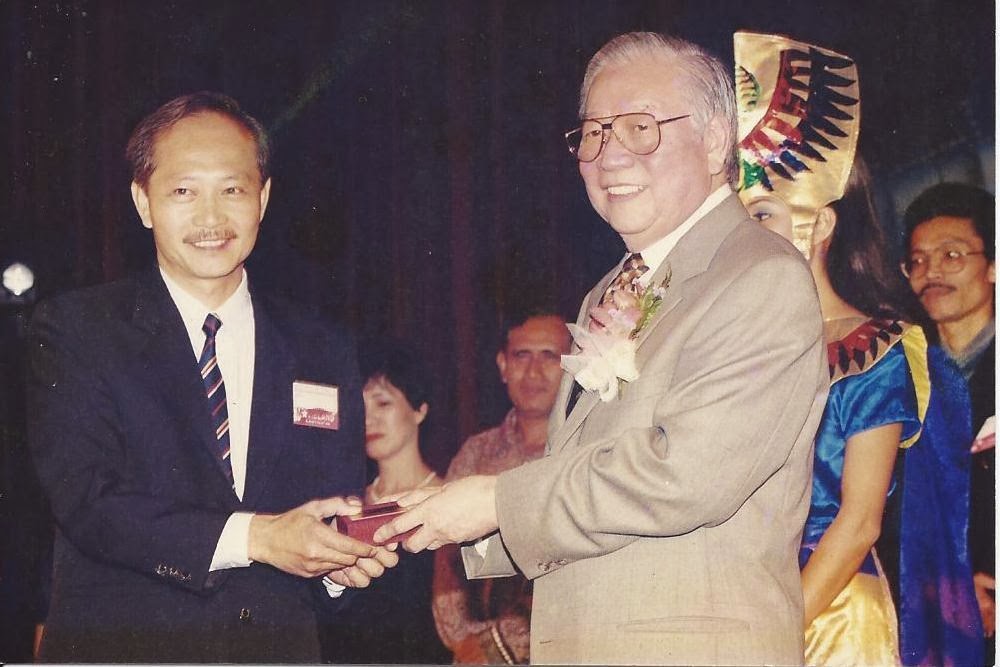 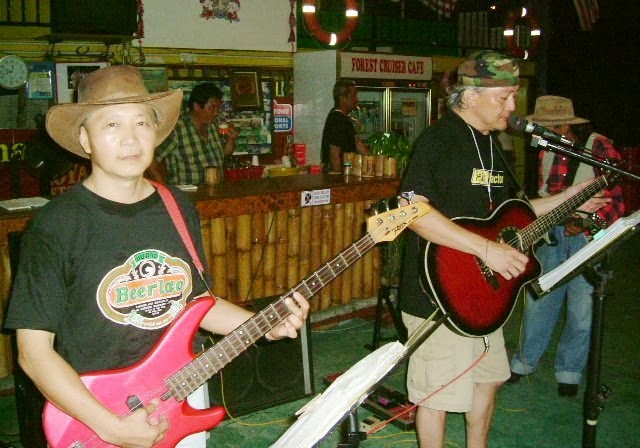 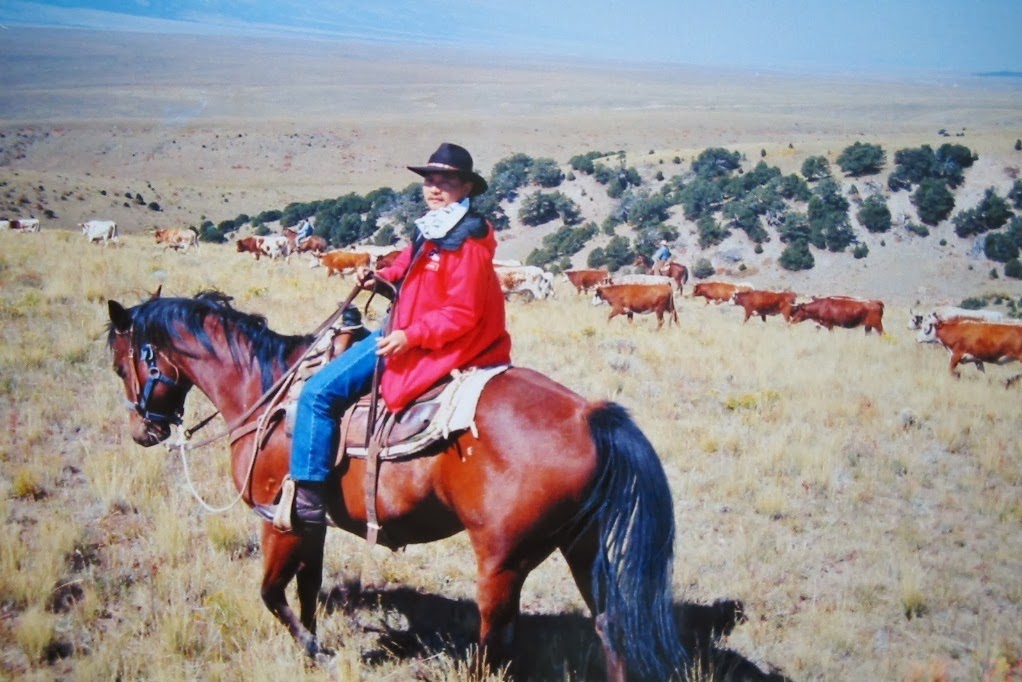 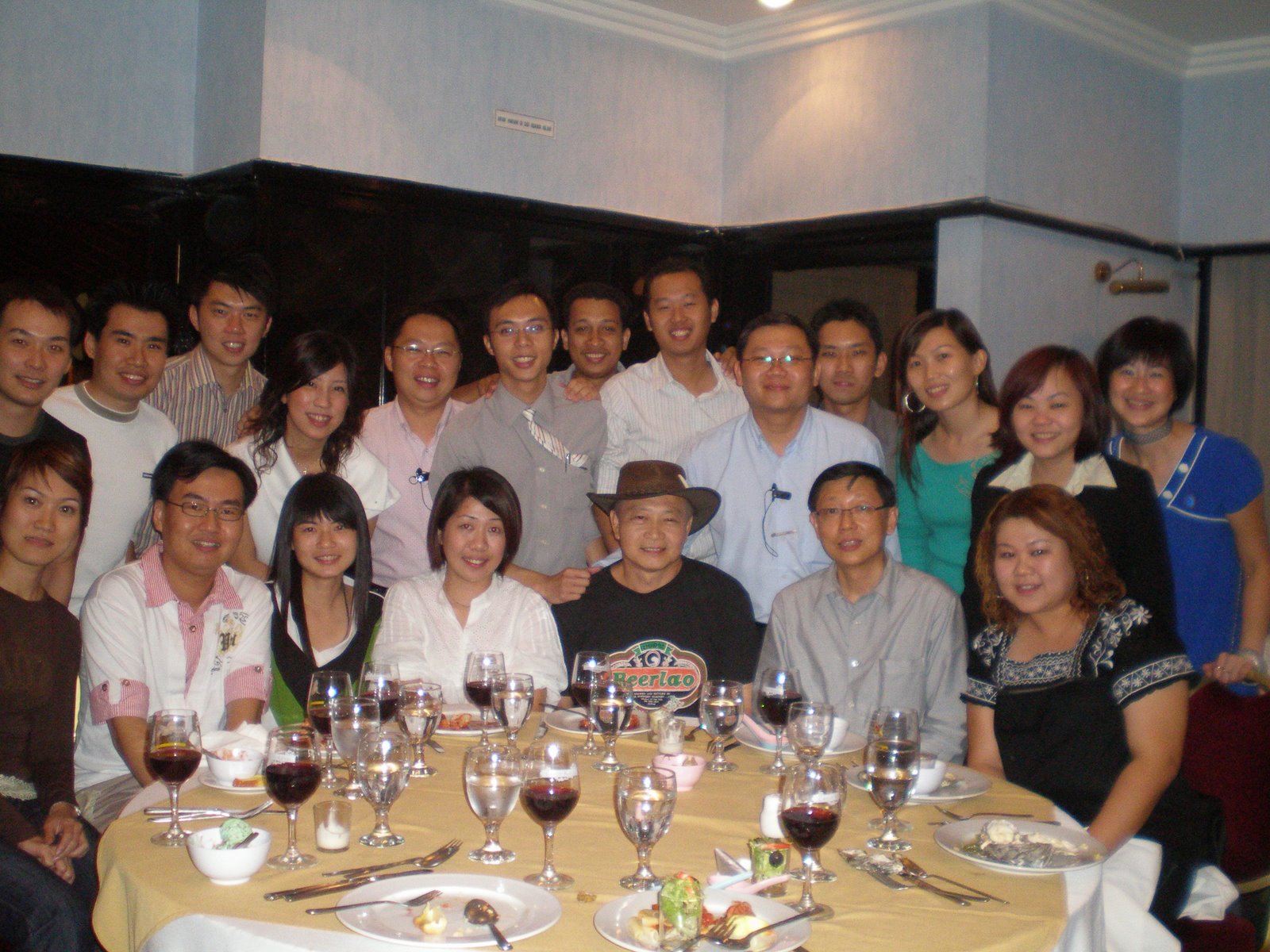 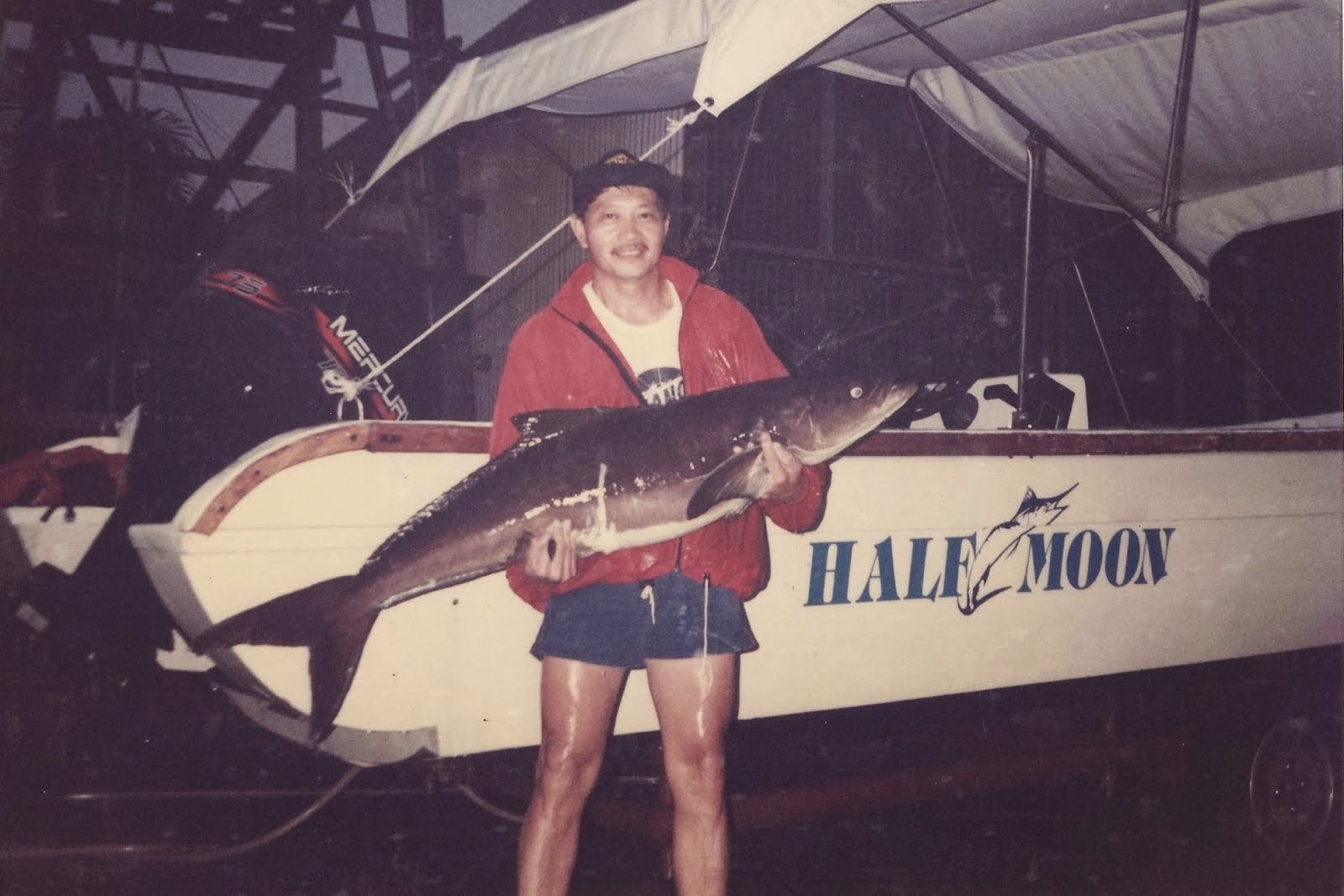 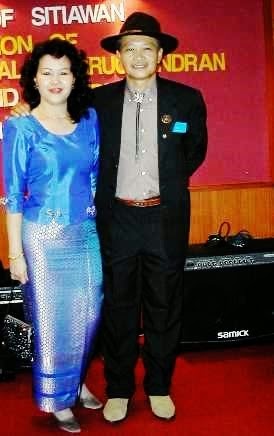 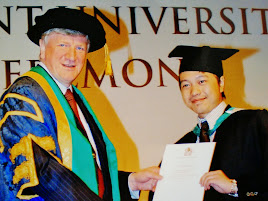 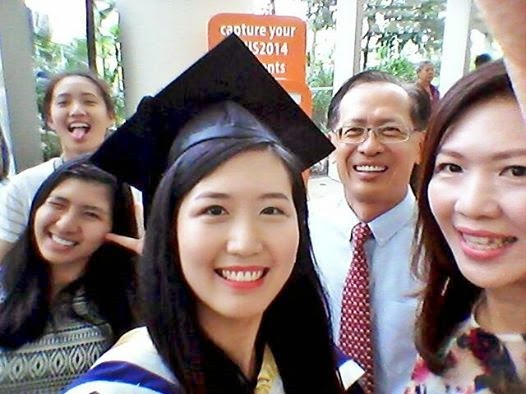 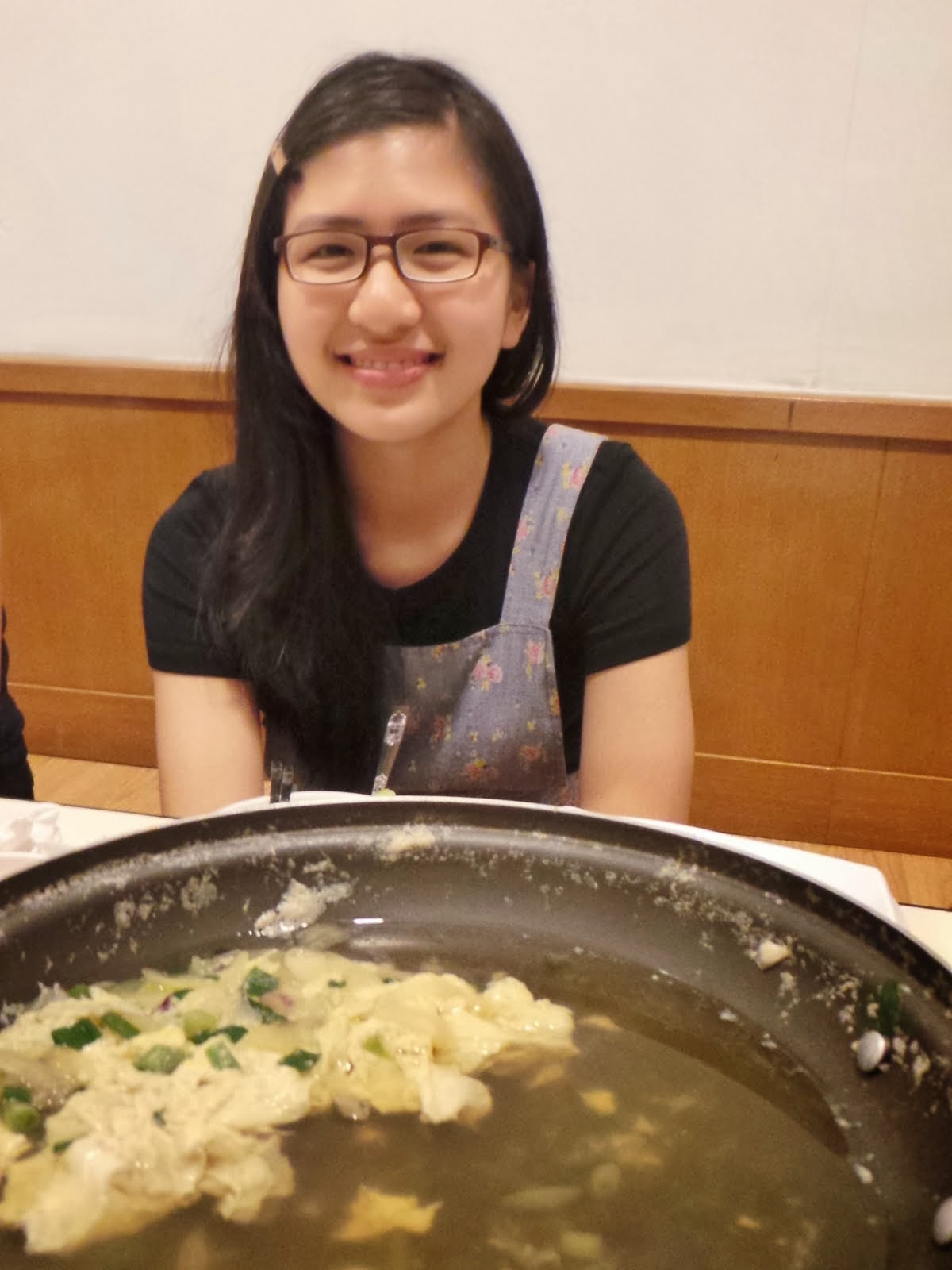 my dog Hershey a Siberian Husky 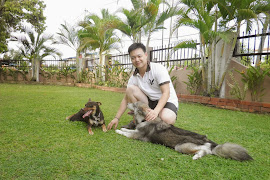 my dog Rexy a German Pinscher 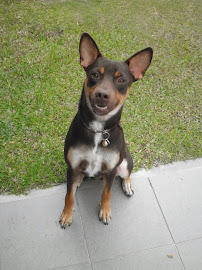